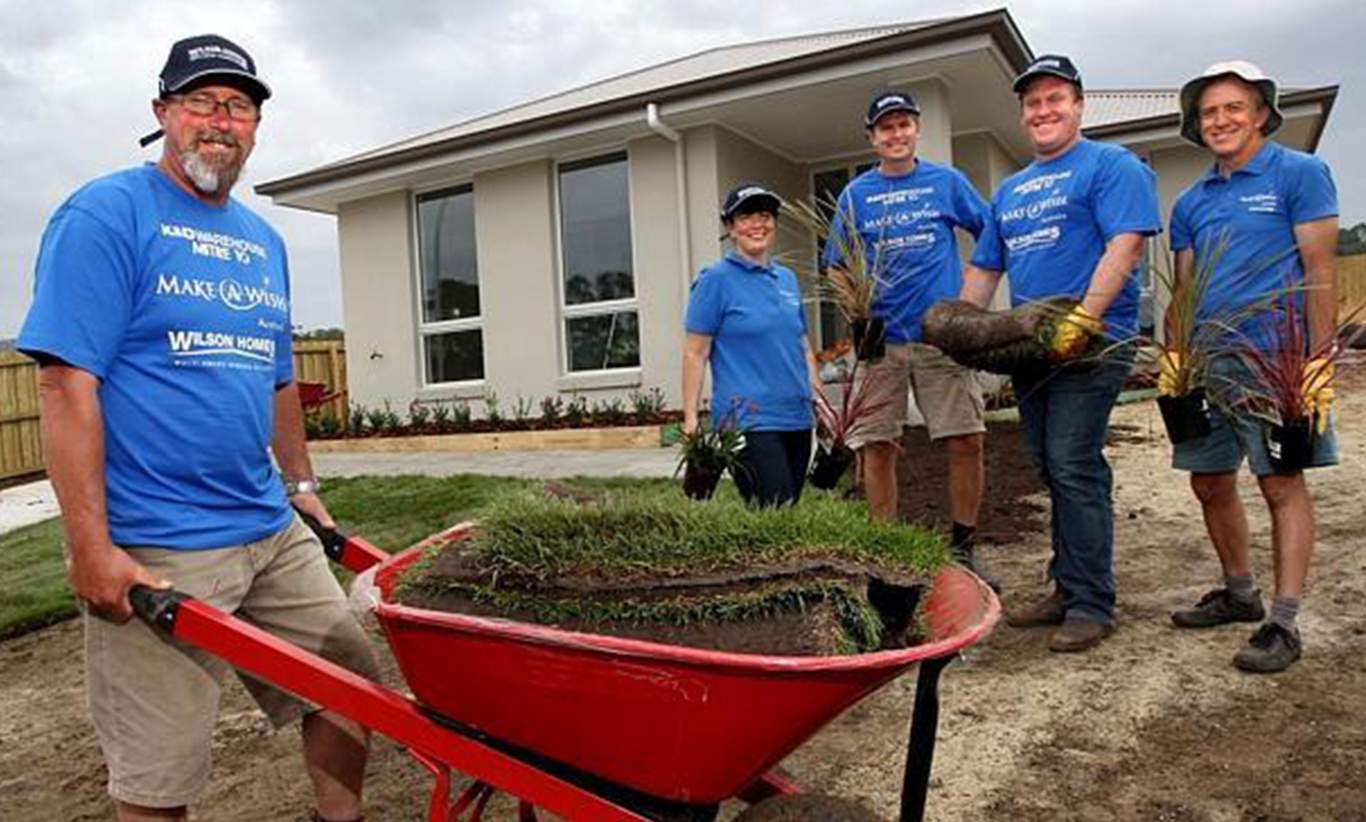 MORE than $95,000 has been raised to grant wishes to terminally ill children following the sale of a Spreyton house. The Wilson Homes and K&D-built property went to auction on Saturday and while it did not attract a successful final bid, the home was later sold to a local buyer.

“After all the tremendous support in lowering the cost to build the home, we are pleased to announce we have raised $95,097,” Wilson Homes general manager Scott Wilson said. The profits from the sale will be presented to the Make A Wish Foundation this weekend at the HIA HomeFEST at Princes Wharf Shed No 1.

As many as 20 Tasmanian children with life-threatening illness could soon have their wish granted from the funds.